Show all categories MAISON MARGIELA Back 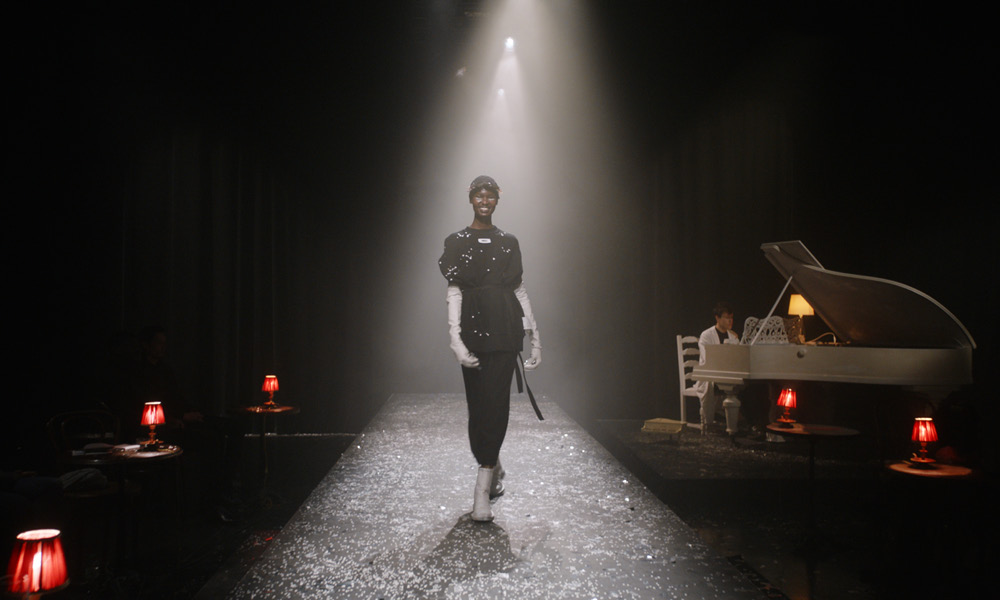 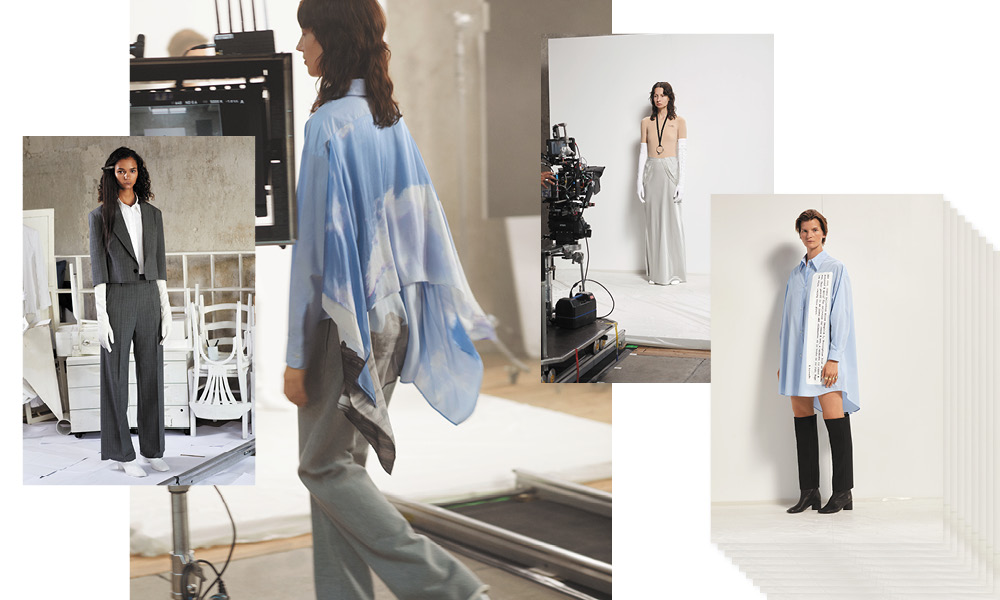 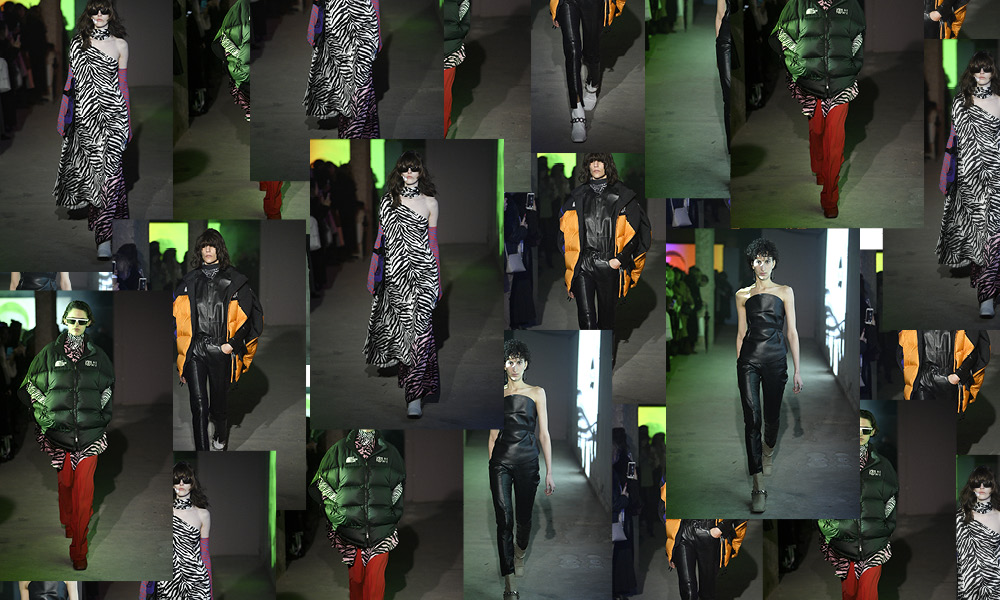 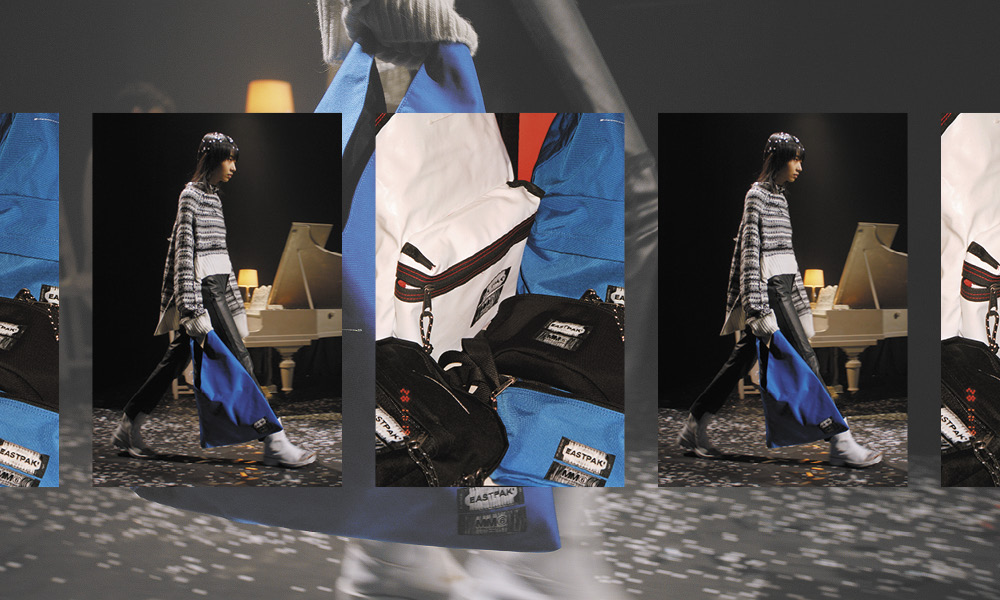 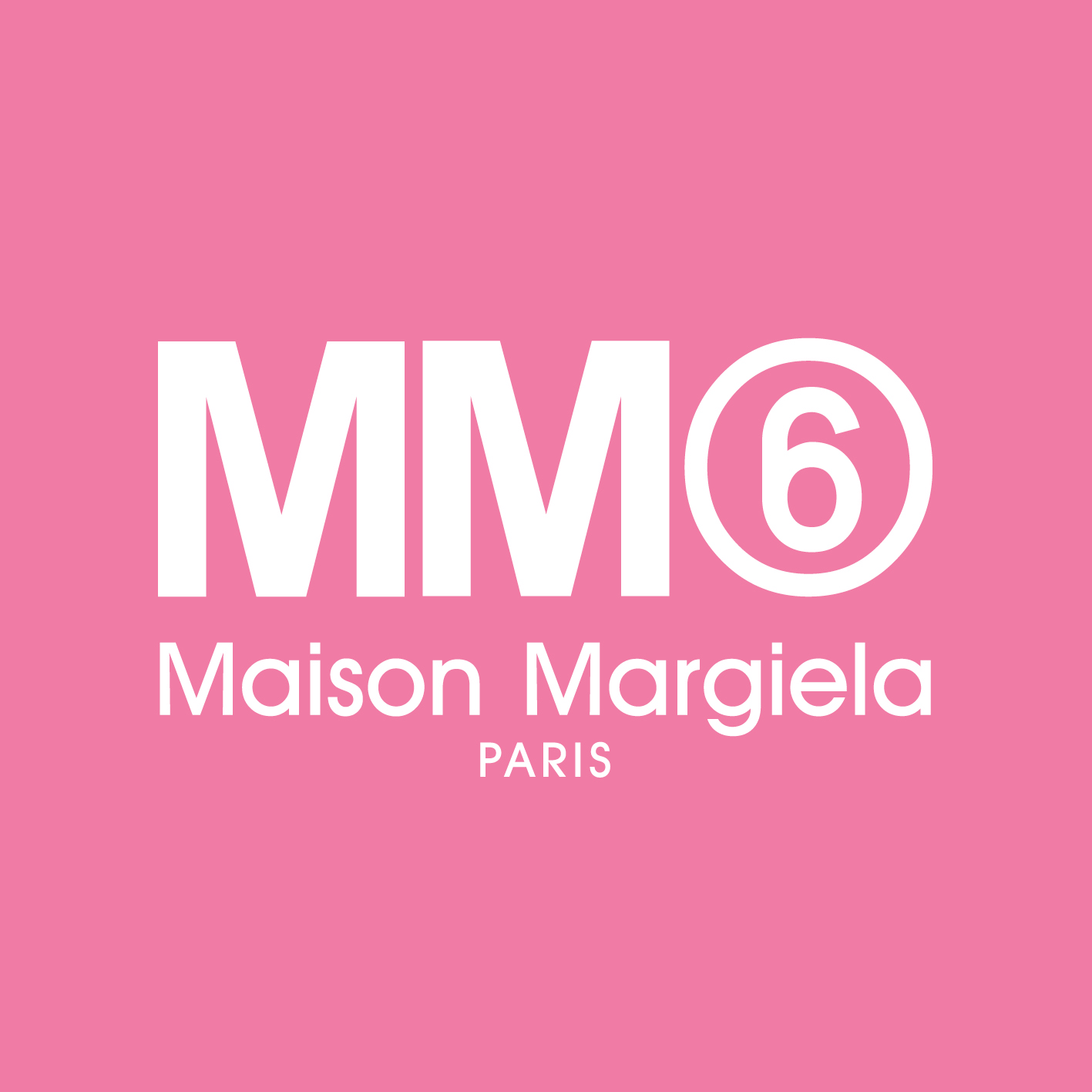 Margiela studied in Koninklijke Academie voor Schone Kunsten van Antwerpen alongside other big names of the fashion scene such as Dries Van Noten and Ann Demeulemeester.

On Aphrodite1994's website we can read that he was famously described as “fashion’s invisible man” for his refusal to have his photograph taken and his habit of delivering most communication via fax.

The style of Maison Margiela is considered as avant-garde and his pieces were deconstructed and reconstructed again with a focus on white and unexpected fabrics.

That being said, the Maison is considered as one of the most influential fashion houses in the world. In 2009, Martin Margiela left the brand and John Galliano took over his work and put his own stamp.

For the Spring/Summer 2022 season, Maison Margiela showcased a collection rooted in revelry and hope for the future. Inspired by the intuition and fearlessness of emerging youth, the new collection expands the neo-alchemistic notions of the brand’s previous offering to illustrate the power of nature and time. From outerwear to needle-punched knitwear, the SS22 offering incorporates a range of fabrics, like beaded cloths, denim, Loden wool and tulle.