Show all categories PLEASURES Back 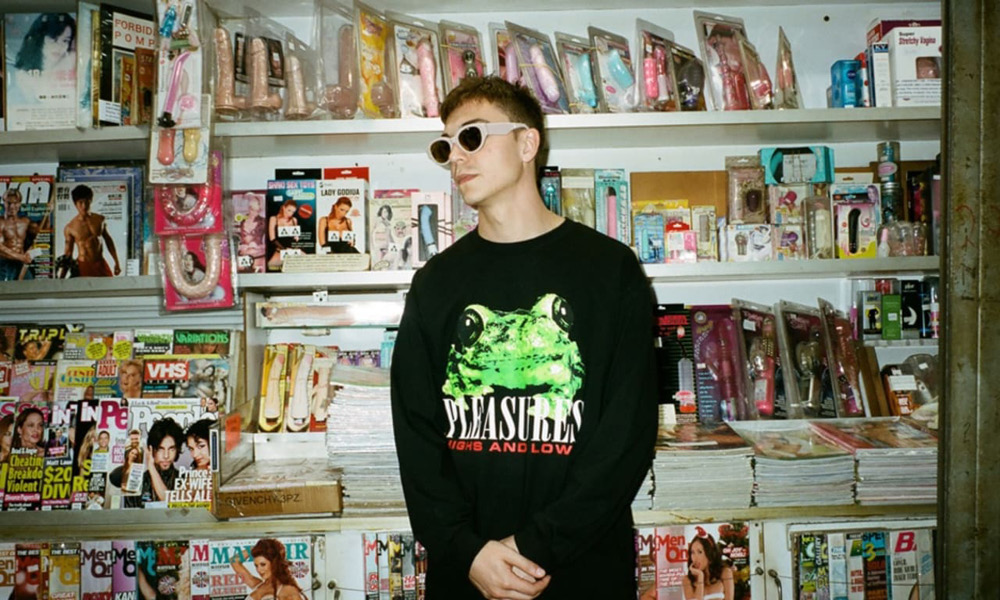 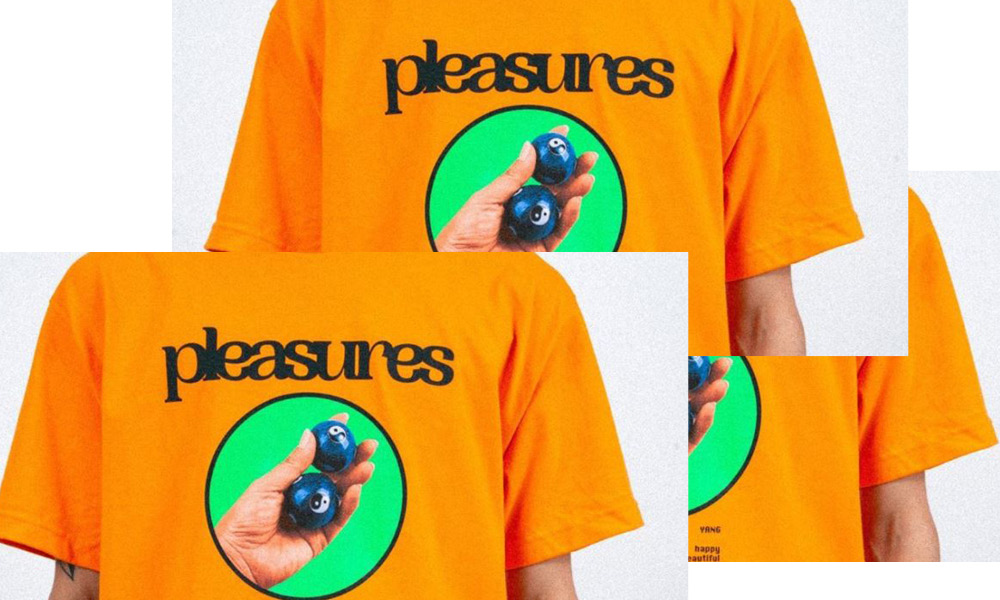 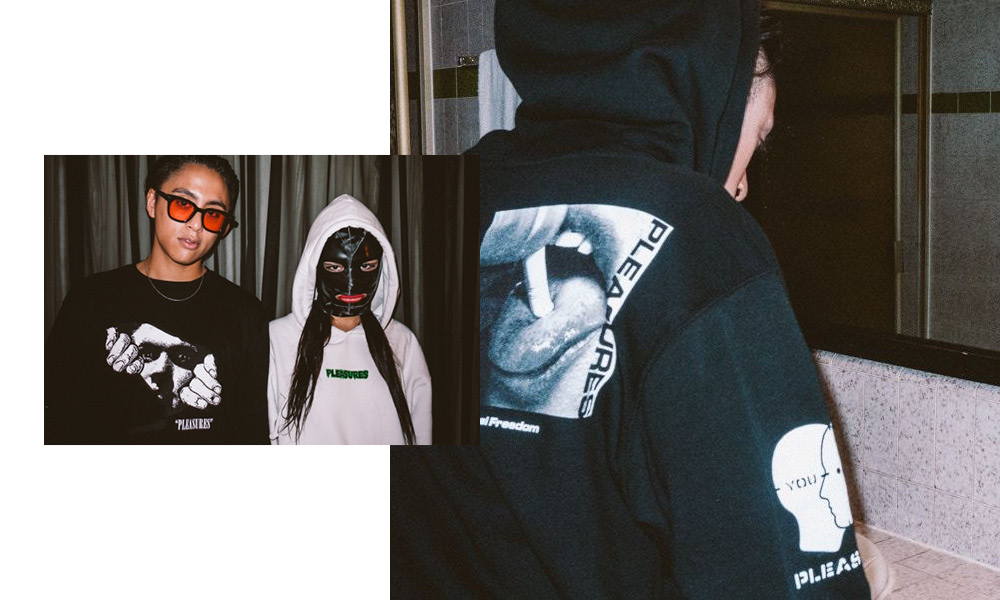 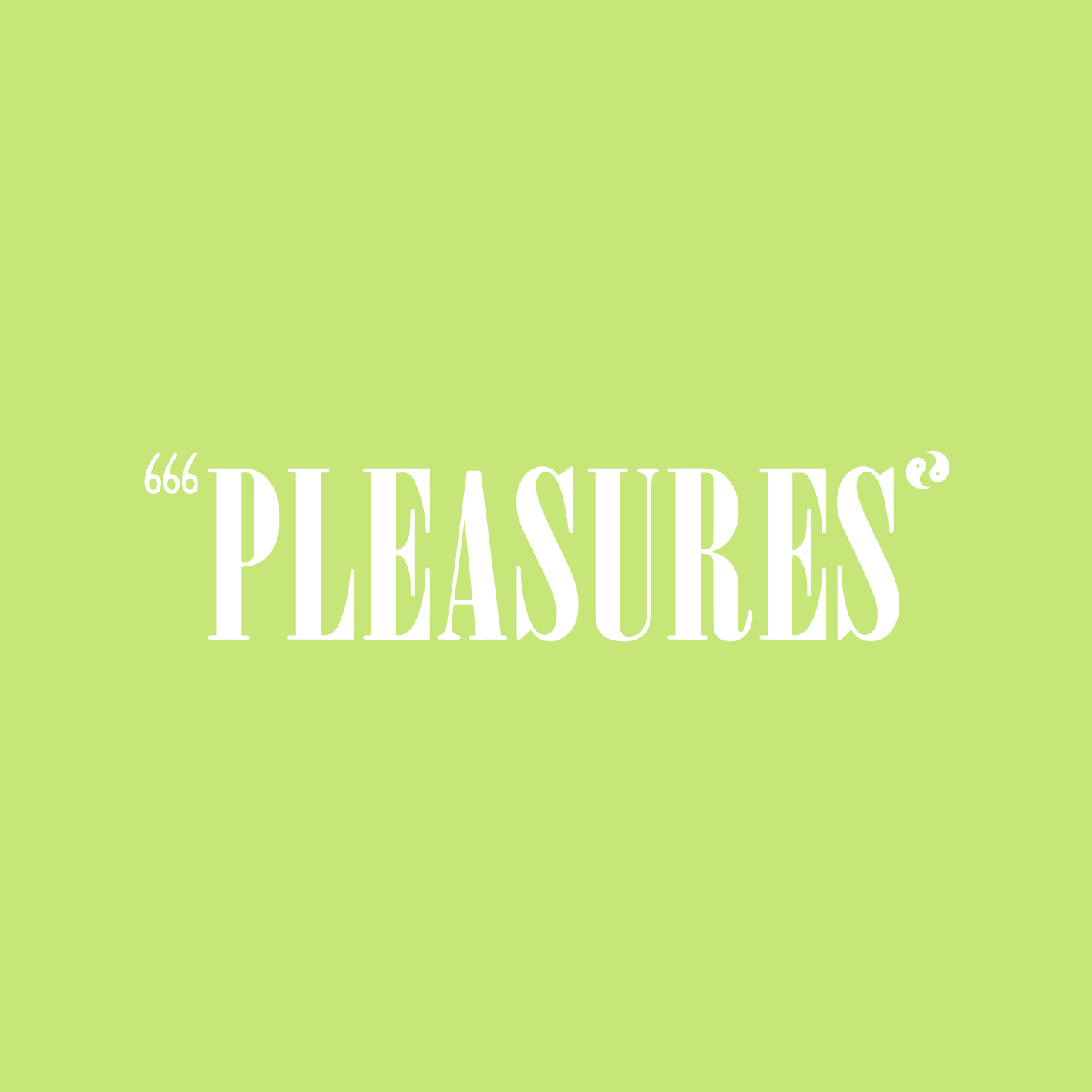 Los Angeles-based streetwear label PLEASURES was founded by Alex James in 2015. The brand with rock n roll aesthetics believes clothing is where your pleasure begins.

With its bold graphics on streetwear garments such as hoodies, crewnecks, and tees, PLEASURES is nostalgic from the 90's subcultures and the Do It Yourself movement.

2015 marked a big turn in the brand's recognition. The tee printed with Kurt Cobain's suicide note and the printed RIP Morrissey hat PLEASURES commercialized made a lot of noise.

In an interview for Vice, Alex, the founder of the brand explained: "It’s getting a lot of negative heat because people are saying it’s fucked up. But I thought it was more notice of leaving. Like an exit, or a formal ode. That was his exit notice. I was just paying homage to somebody I thought changed music and the landscape; the way people dress and think forever. It’s not anything negative. It’s positive. Even though it’s morbid, it’s real. It’s a documented piece of art, I think."

Despite the shock around these two controversial pieces released in Pleasures' second collection, these sold out quickly and the brand gained hype to a point that PLEASURES is now sold across the world in the biggest cities and worn by the biggest celebrities like Kylie Jenner, The Weekend, Kim Jones, menswear artistic director at Louis Vuitton.