Show all categories THE NORTH FACE Back 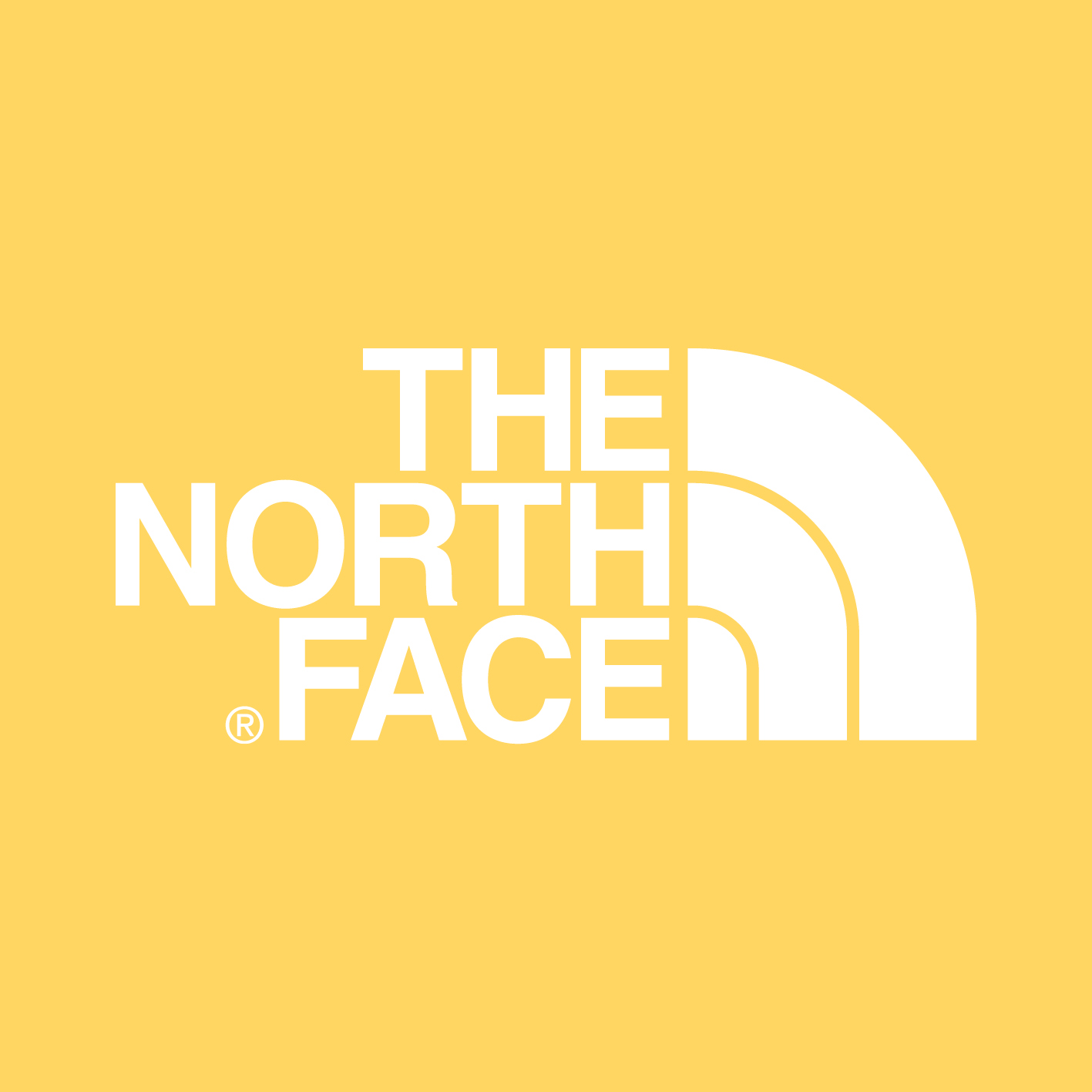 SS22 coming soon...
The brand takes its name from the north face, the hardest side of a mountain to climb due to bad weather conditions that we generally attribute to the North.
Ironically, the history of the brand started on a beach... More precisely, in San Francisco in 1966.
Till the start, The North Face is committed to serving both explorers and nature. The brand truly believes in a bond between exploration and outdoors, inspiring people to protect the lands and pass this to the future generations.
Two years after its creation, the small shop moved to an other side of San Francisco, the Berkeley area, known for its opened-mindedness and determination to make the impossible possible.There, the brand started designing its own technical outerwear and equipment.
During the sixties, The North Face started sponsoring some of the craziest expeditions of the world. This practice quickly became a ritual and later on, inspired the famous slogan Never Stop Exploring ™.
With the years, the brand added ski equipment and skiwear to its collection at a point that in the end of the 80's, The North Face was the only United States supplier of high-performance mountain gears such as outerwear, skiwear sleeping bags and tents.
During the last decade of the past century, The sport brands expanded to other sports: trail runners, backpackers, hikers, etc.
More than 50 years after its debut, The North Face continues its mission of  helping people and athletes  practicing their outdoor sports but in addition, the collaborations with fashion brand such as Supreme or Junya Watanabe proppeled the brand to the streetwear scene.
This website uses cookies to ensure the best experience possible. More information...